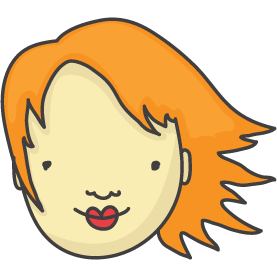 Why Is Estate Planning Important For Blended Families?
25 January 2023

While blended families come together in life, they …

Read More
FIRE has become a major trend for young professionals, and it's something that you're likely to see referenced when looking into your retirement. FIRE stands for "Financial Independence, Retire Early." It's a method of aggressive retirement savings that is designed to promote early retirement and general economic stability. Why is FIRE Becoming Popular? Under a FIRE plan, individuals attempt to save as much as possible during their youthful earning years in an attempt to achieve enough money to retire early. Read More